If some of these links seem more appropriate to last week, it's because that's when they were scheduled to appear.

Jennifer Lawrence, who stars in some movie out now, stopped by The Late Show with David Letterman on Mar. 20th for an absolutely delightful appearance. You should play the full episode over at CBS's website even if you only want to watch her sit-down, which begins at the 15-minute mark, because the video snippets also found there don't cover her entire segment.

I loved how goofy and genuine she was. From the few interviews with him I've read, I suspect that Dave really did too, and I hope that her burgeoning success — as the lead in a blockbuster film franchise, already an Oscar nominee last year for her great work in the indie drama Winter's Bone — never leads to her becoming too polished.

College Humor has some fun retro PSAs up now, done by Caldwell Tanner and Nathan Yaffe, spoofing The Hunger Games.

While one pop-culture phenomenon was ruling the box office last weekend, another was returning to TV. Mad Men had been off the air — well, not the air, 'cause it's on AMC, but, y'know, off the cable and satellite-dish pipelines — for an astounding 17 months before Season Five premiered on Sunday. Don Draper says "What?"

AMC ran a couple of ads for Mad Men referencing its more recent hit, The Walking Dead. One, all of 16 seconds, showed the frequently hung-over cast of characters staggering like zombies, silent except for TWD's familiar title music. The other, about 30 seconds long, had not just the music but a voiceover noting parallels between the shows.

College Humor apparently succeeded in getting the hashtag #killcarlalready to trend on Twitter the night of Mar. 18th for The Walking Dead's Season Two finale. In case you haven't watched the episode yet, a couple of weeks down the road, I won't tell you whether the little snot (played by Chandler Riggs, one of several Bobby Drapers — Bobbys Draper? — on Mad Men) survived, but frankly you don't even have to watch the show to enjoy the virtual cottage industry of slamming emotionally wrought Sheriff/Dictator Rick and First Lady Macbeth Lori Grimes' idiot-spawn. I've previously linked to a great cartoon on the subject — at Peter Chiykowski's Rock Paper Cynic, which has since posted the hilariously true chart below — and now I'm pointing you over to College Humor's similar "10 Reasons Why The Walking Dead Should Just Kill Carl". It's actually not a list per se, but rather a numbered running monologue, but it's danged funny.

The big non-network television event this Sunday night is Game of Thrones, as Season Two of the sprawling saga launches on HBO. Last summer violinist Jason Yang performed a multi-track violin arrangement of Ramin Djawadi's opening theme for the show that runs 2 minutes. You'll have plenty of time left on your 'Net-surfing break to click on other videos, like the acoustic-guitar rendition of the theme, or the rock version, or the rock/violin mashup.

Last up this week but staying with the same theme, as it were, is a clever video sketch that requires some familiarity with Game of Thrones and... well, I don't want to spoil the surprise. 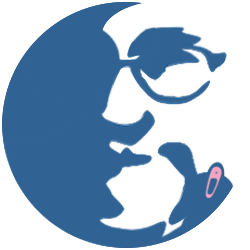 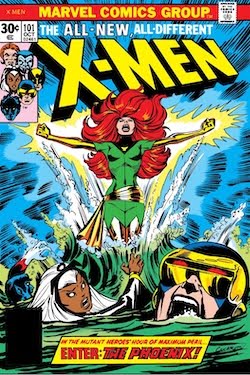 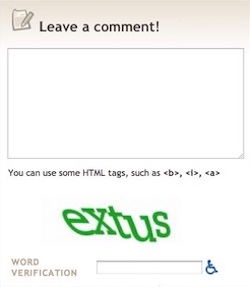 Blam's Blog in omnibus form is copyright 2019 and unless otherwise noted all original material is copyright its year of creation
Brian Saner Lamken. Outside images are reproduced for context, parody, or review with no infringement intended or implied. Most issue and episode links in captions go
to the Grand Comics Database and Internet Movie Database websites, respectively, neither of which is affiliated with the blog. 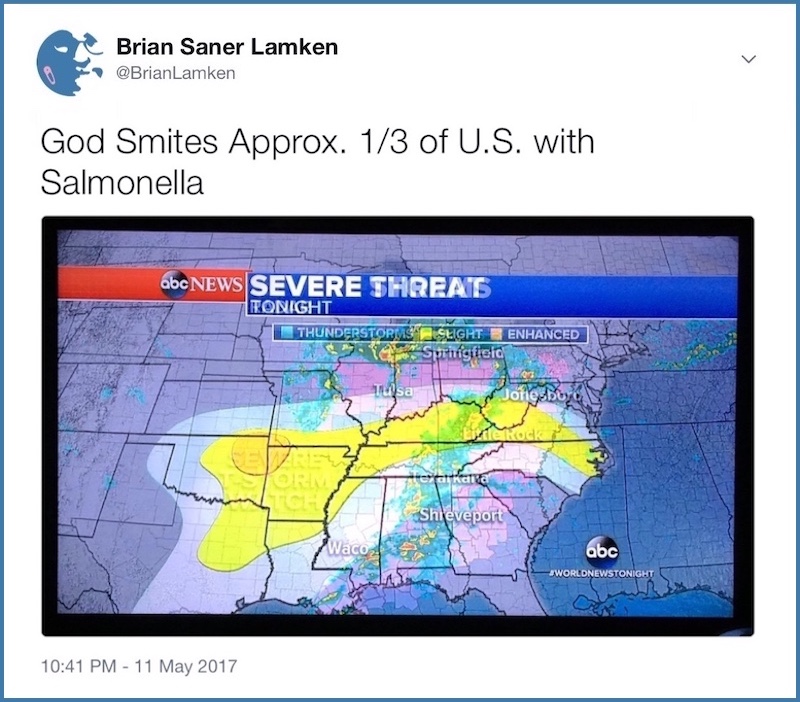 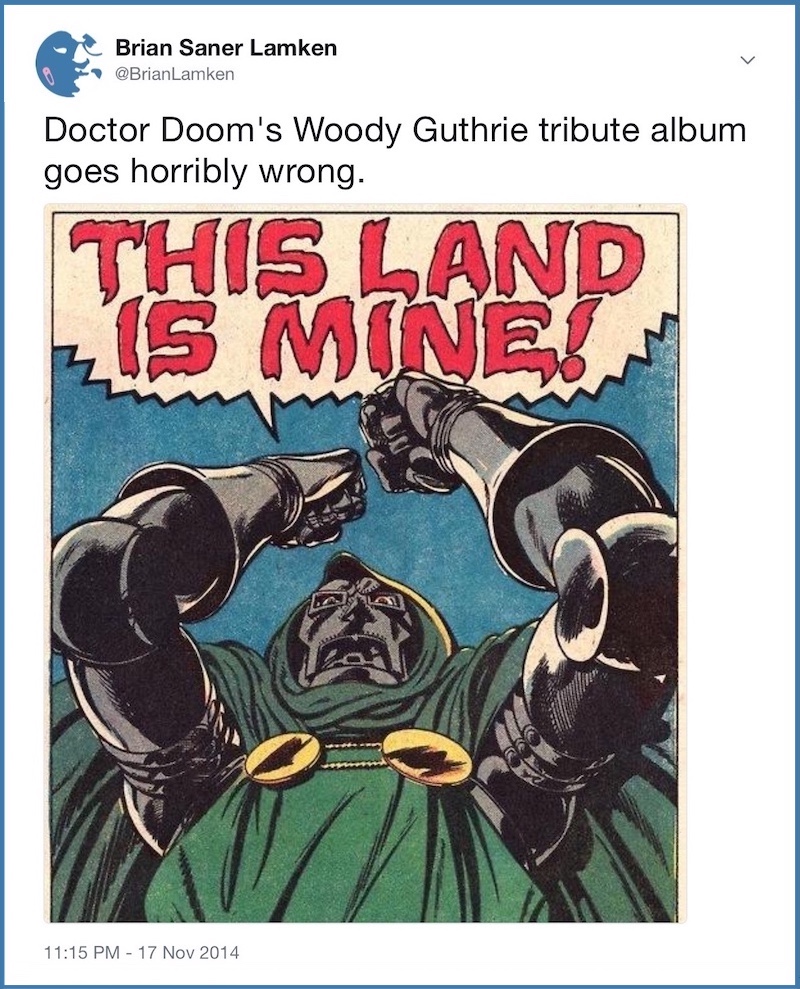 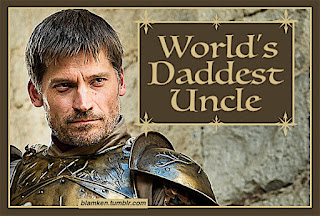 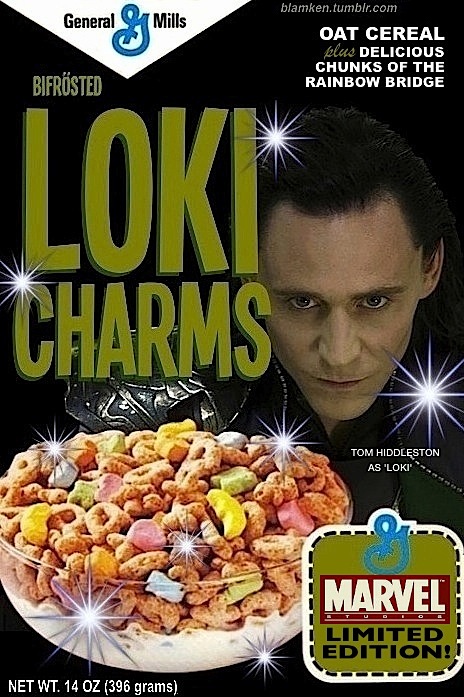 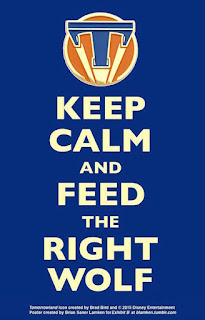 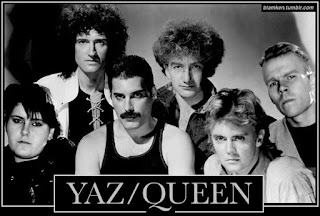